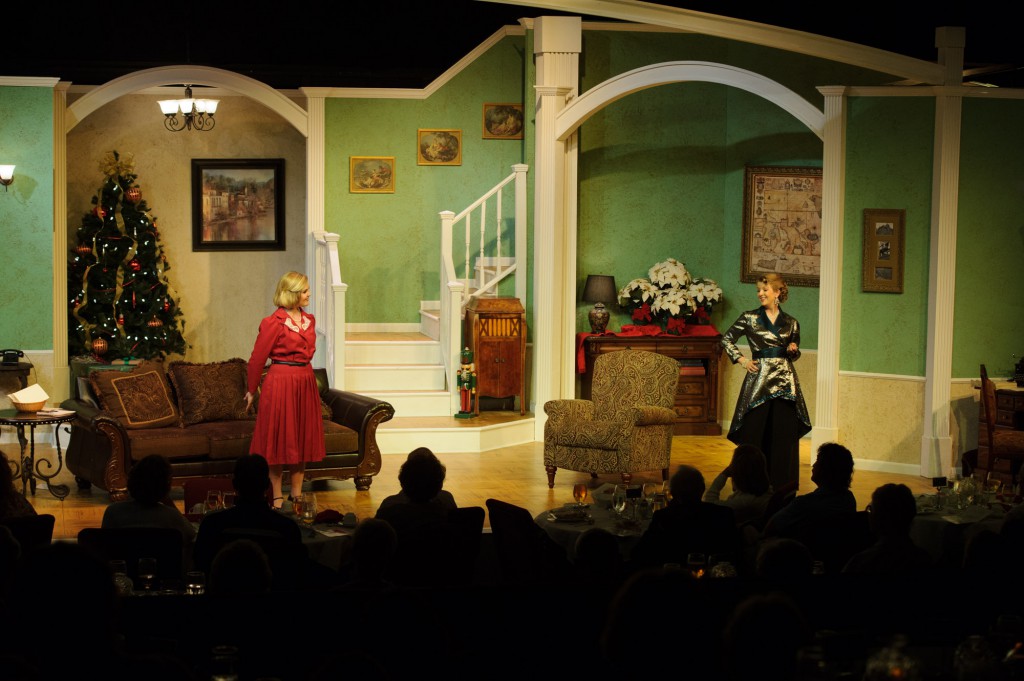 The 34th season of Searcy Summer Dinner Theatre kicked off June 9 with “The Man Who Came to Dinner.”

Searcy Summer Dinner Theatre will begin production of “The Nerd,” the second summer show of the theatre’s 34th season, June 30. “The Nerd” is part of this summer’s theme “We put the FUN in Dysfunctional,” and will run through July 9.

“The Nerd” tells the story of young architect Willum Cubbert and his strange dilemma when Rick Steadman, a fellow ex-GI who saved Cubbert’s life in the Vietnam War, shows up unexpectedly on the night of his 34th birthday party.  Steadman’s strange behavior leaves Cubbert and house guests in a predicament as “the nerd” overstays his welcome. The show will be performed June 30-July 3 and July 7-9 in the Ulrey Performing Arts Center at Harding University.

Each show begins with a buffet dinner provided by Classic Fare Catering. Individual tickets are $29, and a limited number of show-only seats will be $15 per ticket. Some performances have already sold out. Tickets can be purchased online at hardingtickets.com, by phone or at the box office.