Searcy Summer Dinner Theatre to conclude with “The Mousetrap” 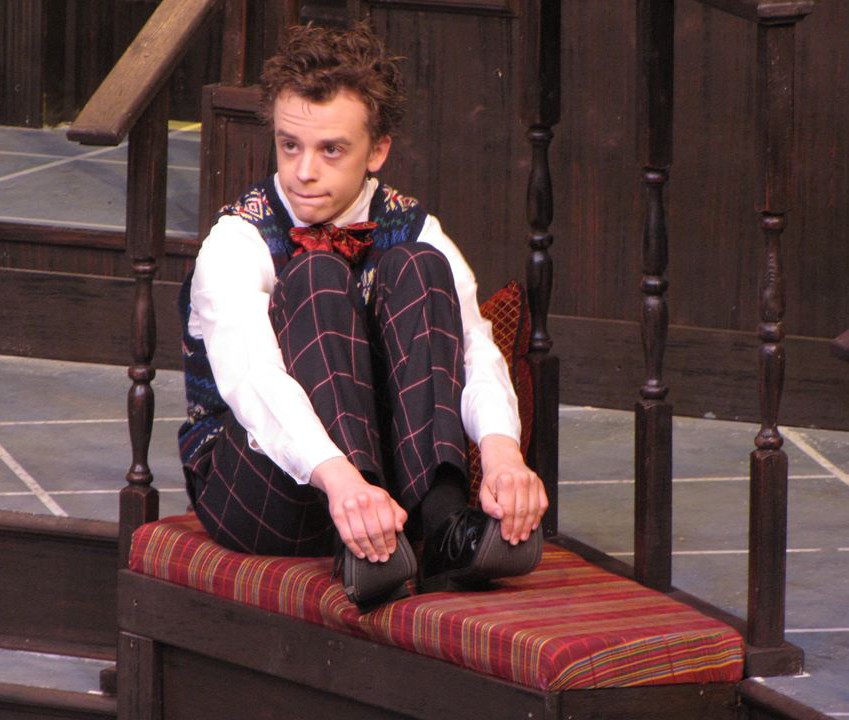 A group of strangers is stranded in a boarding house during a snowstorm, one of whom is a murderer. The suspects include the newly married couple who runs the house, a spinster with a curious background, an architect who seems better equipped to be a chef, a retired Army major, a strange, little man who claims his car has overturned in a drift, and a jurist who makes life miserable for everyone.

Individual tickets are $27. Tickets can be purchased online at hardingtickets.com, by phone at 501-279-4580, or at the box office. Classic Fare Catering will provide dinner alongside the service by show cast members.