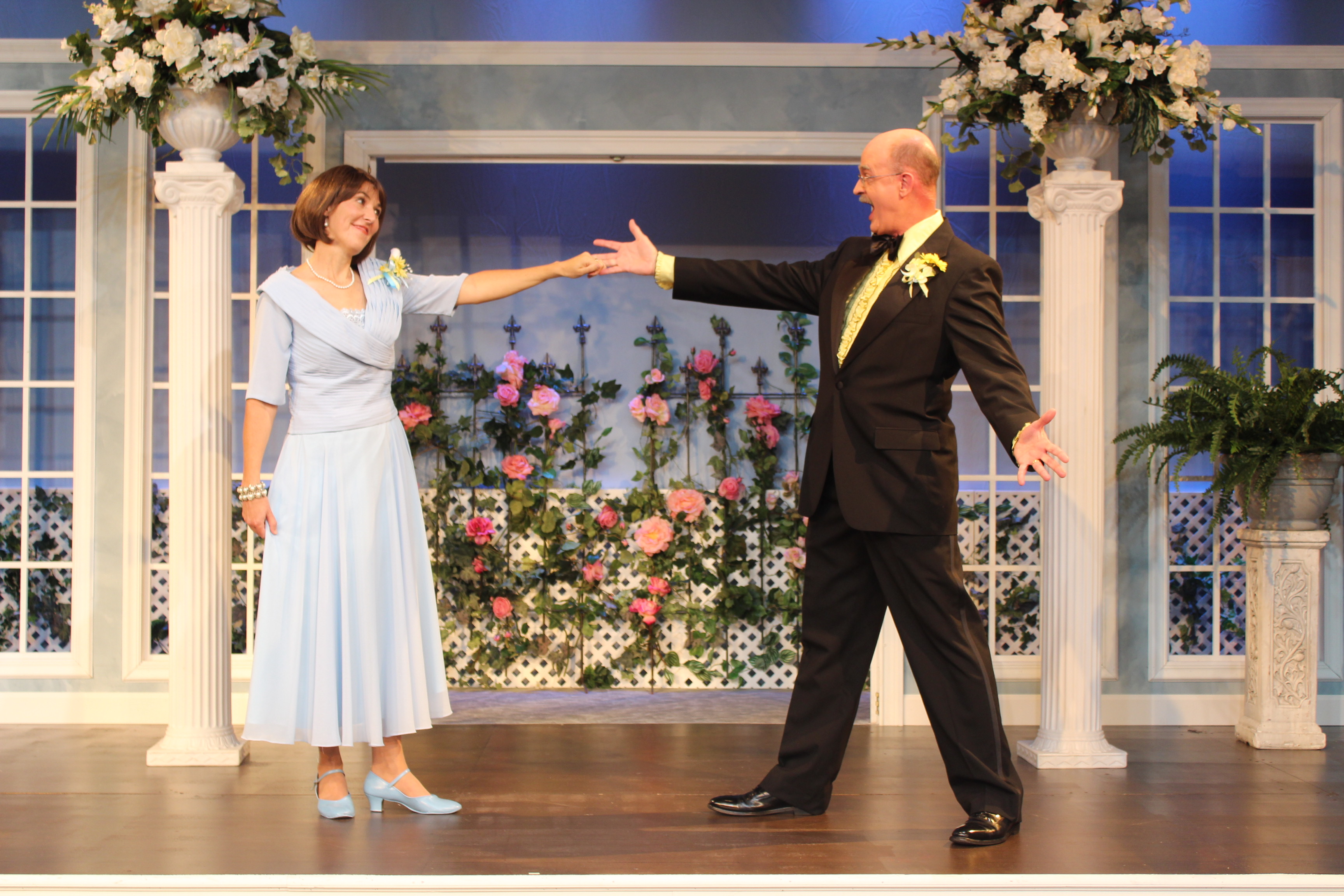 The season will open with “The Complete Works of William Shakespeare (abridged) (revised)” June 7-10 and 14-16. This fast-paced show features three actors performing all of Shakespeare’s 37 plays in only 97 minutes.

“Moon Over Buffalo” will continue the season June 28-July 1 and 5-7. The show centers around stage actors George and Charlotte Hay who learn they might have one last shot at stardom when famed film director Frank Capra plans to come see their matinee performance. Chaos ensues as the Hays prepare for Capra’s arrival in hopes of starring in his new movie.

The season will conclude with “Curtains” performed July 19-22 and 26-28. The musical comedy murder mystery is set in a Boston theatre in the 1950s when the leading lady has been murdered during the curtain call and homicide detective Frank Cioffi is called in to investigate. Bodies begin to pile up as the cast shrinks, and everyone is a suspect.

Searcy Summer Dinner Theatre season tickets can be purchased at www.hardingtickets.com. For more information, contact 501-279-4276. For other Harding events and free and low cost services available to the public, visit www.harding.edu/community.