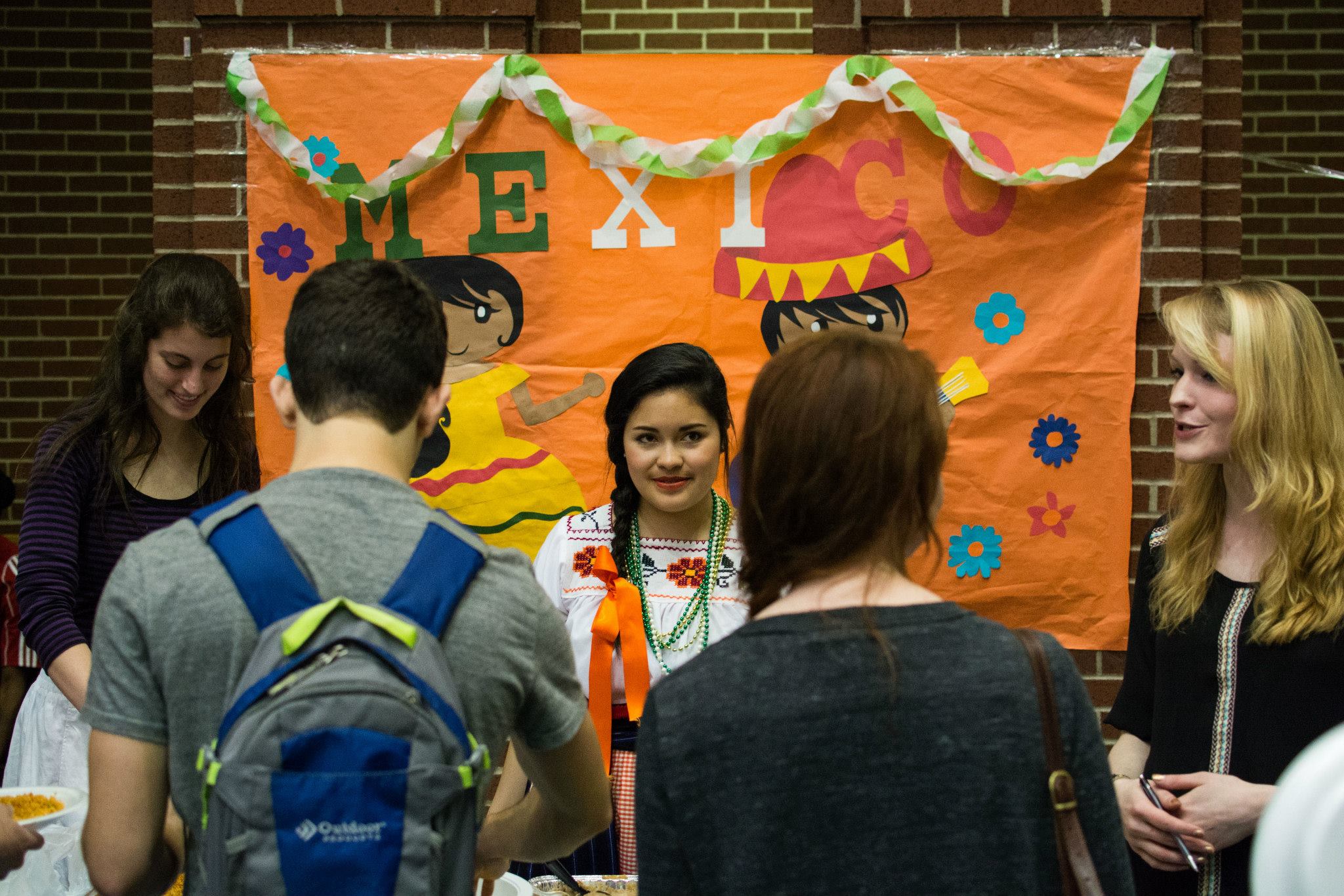 Smiles for Christ will host their fifth Latin Fest event Friday, March 25 from 3-6 p.m. in the McInteer Rotunda. The event will feature the cultures and traditions of nine different Latin American countries, and proceeds from ticket sales will be donated to Apanje, a school in Tegucigalpa, Honduras.

A student organization started in 2007, Smiles for Christ seeks to raise money to help mentally disabled children and adults in Honduras. Fabio Rivera Contreras, a junior marketing and accounting major, is president of the organization and said that the group annually visits the school for a mission trip.

“There are not many schools like this in Honduras,” he said. “They provide therapy, but they also give them an education.”

Organization members are selling tickets Thursday and Friday from 9 a.m.-1 p.m. in the student center. The tickets are passports, which allow event participants to travel around the festival to Mexico, Guatemala, El Salvador, Honduras, Nicaragua, Costa Rica, Panama, Venezuela and Bolivia. 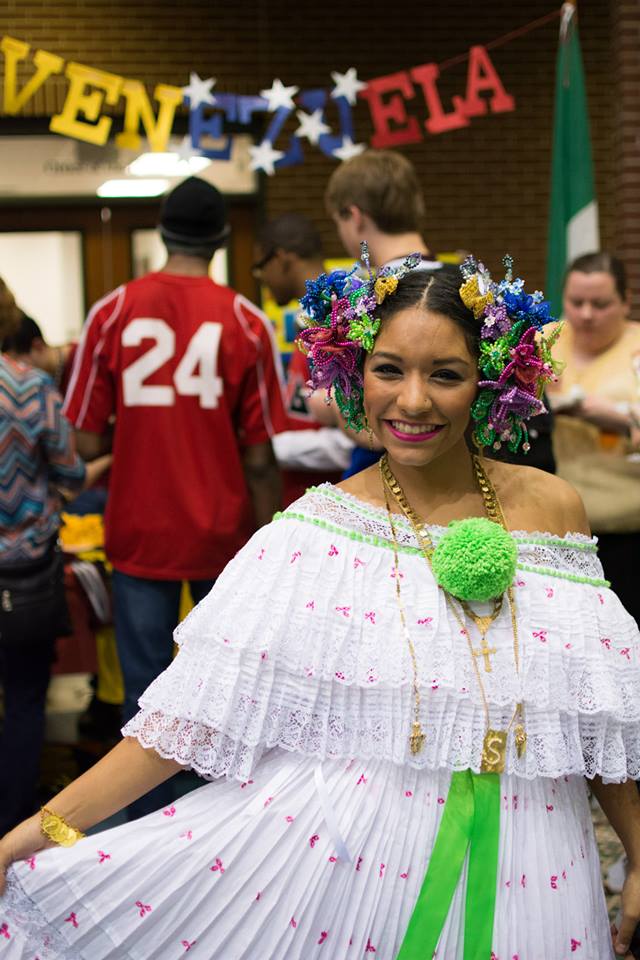 “Each country has been working hard to have their own decorated booth so they can represent their culture and specific traditions from each country,” Contreras said. “Whenever people come, they share what their country is about, and they also have a taste of a traditional dish from that country.”

Every 10 minutes throughout the event, students representing each country will perform a talent. “There’s traditional dances and songs in Spanish, and we’ve had poems in the past,” Contreras said.

Tickets are $5 prior to the event and $7 at the event. Contreras hopes that people who come can see the diverse backgrounds of many Harding students.

“I believe Latin Fest is cool because it really shows the culture and diversity of everything going on at Harding,” he said. “You’ll get a little taste of what those countries really represent.”