Spring commencement to be held May 11 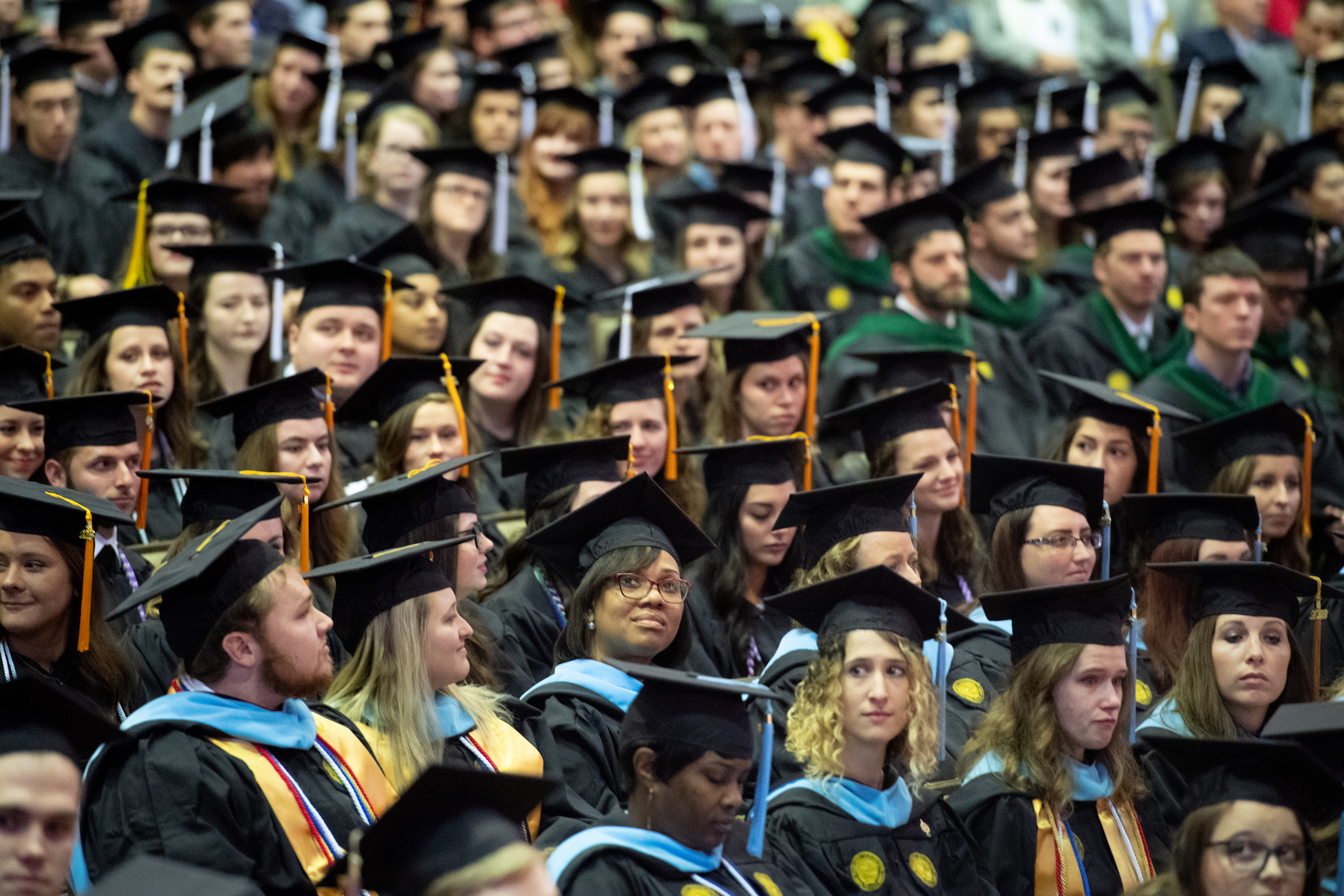 Approximately 850 candidates for graduation will participate in Harding University spring commencement exercises Saturday, May 11. Three ceremonies will be held at 9 a.m., 12 p.m. and 3 p.m. in the University’s George S. Benson Auditorium, which seats approximately 3,600.

Members of this semester’s graduating class represent 23 countries as well as 43 different states.

Murray, professor of physics, has worked with the University since 1982, earning the rank of professor in 1988. In addition to a range of physics courses, he has taught analytical mechanics, thermodynamics, quantum mechanics, earth science and astronomy. He has published more than 40 articles and has presented at numerous conferences. Murray holds two bachelor’s degrees from the University and a doctorate in physics from the University of Florida. He is retiring this month after 37 years of service.

Carr, senior vice president, joined the University in 1987 serving as a professor of business and executive vice president for 28 years prior to his current position. He was nominated by former President George W. Bush and confirmed by the Senate to serve on the National Security Education Board from 2005 to 2011. He was appointed to the Arkansas Forestry Commission in 2004 and 2012 by former Govs. Mike Huckabee and Mike Beebe. In 2015, Carr was appointed by Gov. Asa Hutchinson to the Arkansas Higher Education Coordinating Board, where he serves as chairman. He holds a bachelor’s in biology from the University and a doctorate from Florida State University. He is retiring after 32 years of service.

Lambeth has been with the University’s exercise and sport sciences department for nearly 20 years serving as a professor, director of the athletic training education program and certified athletic trainer. Prior to joining the University, he worked for 20 years at the Academy as a teacher, coach, principal and superintendent. Lambeth received the Teacher Achievement Award in 2014 and was recognized in 1991 as Staff Member of the Year. He holds a bachelor’s and master’s from the University, a superintendent’s certification from University of Central Arkansas and a doctorate from University of Memphis. He is retiring this month after 40 years of service.

President Bruce McLarty will confer the earned degrees at the ceremony. 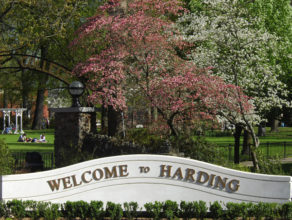 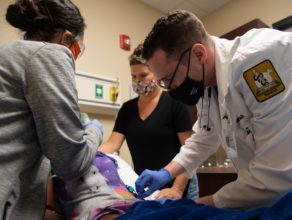 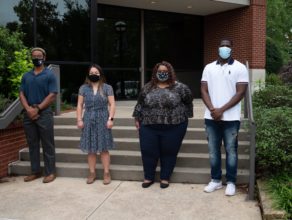 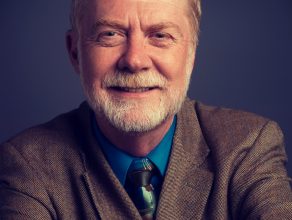