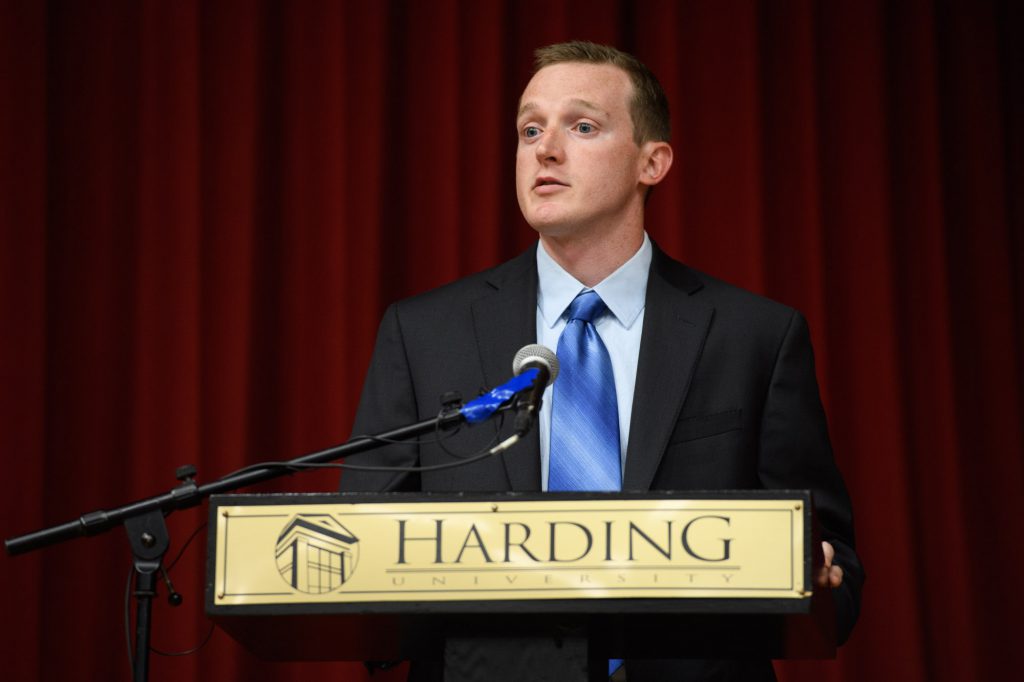 “I never dreamed I would be here today speaking to you,” Sparks said to students. “I got asked to speak, and like any good speaker, I wanted to come up with some wisdom to impart on you. People who usually give speeches will tell you to follow your passion or your dream, but today I’m here to tell you to stop dreaming and start doing. Inspiration is for amateurs while the rest of us show up and get to work.”

Sparks grew up in a small Arkansas town called Turkey Scratch. After graduating high school, he attended University of Arkansas in Fayetteville where he received a Bachelor of Science degree in biology. He then began searching for colleges of pharmacy to attend, and he found Harding, which was entering its second class of pharmacists at the time.

“I chose Harding due to its being new and a way to put a new stamp on the face of pharmacy,” he said. “I also liked the fact that they were providing missions and opportunities for out of country fourth year rotations.”

During his second year of pharmacy school, Sparks went on a medical mission trip to Belize. In 2015, he went back to Belize on the same mission trip, this time as a leader.

“Everyone lives in grass huts, the kids are malnourished, and they need anything from Tylenol to worm mediation,” Sparks said. “They have so little but are so grateful. It was such a great experience to go to Belize as a student on a trip and then come back as a pharmacist. We did not turn anyone away, and we saw 500 patients that week.”

After he graduated from pharmacy school in 2013, he began working as a staff pharmacist with Wal-Mart in Fayetteville. Eight months later, he became pharmacy manager at Wal-Mart Supercenter in Springdale, Arkansas, and a year later was promoted to pharmacy manager at Store 100 in Bentonville, Arkansas. After a little more than a year at the company’s flagship store, Sparks was promoted to senior manager of controlled substances practice compliance health and wellness, a new role at Wal-Mart.

Sparks played a major role in the development of Wal-Mart’s immunization program, which began giving vaccinations in 2013 and has grown to reach millions of people annually. First as an intern, Sparks helped form the operations process of the program.

“I worked as an intern to help develop the flow process, consent forms, testing, playbooks and tool kits and provide innovate ways for us to allow our pharmacists to give shots,” he said. “Before I got there, Wal-Mart used a third-party nursing vendor that would set up in Wal-Mart and give flu shots. Now, not only do we give flu shots but Wal-Mart also provides all immunizations. We gave 2,138 immunizations in one year at my Bentonville Wal-Mart Supercenter. It has come along way from not letting pharmacists give immunizations to giving millions a year.”

“They set me up for success by giving me all the tools I would need.” -Steve Sparks

Sparks said he is thankful for his education in the University’s College of Pharmacy because he provided him with the necessary skills he needed to succeed on the path he chose.

“The Harding College of Pharmacy helped pave a way for myself and so many of my classmates,” he said. “They set me up for success by giving me all the tools I would need. I developed a passion and drive for pharmacy along with gaining the knowledge I needed to help people trying take care of their health.” 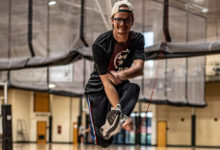 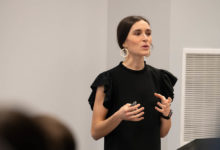 Honors theses present opportunities to uncover or expand on passions