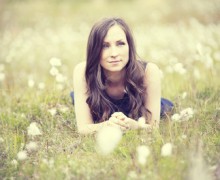 October 19, 2015 | Music Julie Fowlis will play at Harding  on Oct. 29 at 7 p.m. The concert will be held in the Administration Auditorium, and the cost is $3. Fowlis and her band began their tour in the United States on Oct. 8 in Johnsbury, Vermont. The band will play shows at 15 different venues across America and end their tour at Harding.
Read More 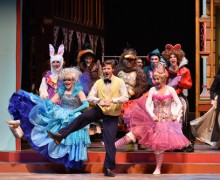 Harding to present “Singin’ in the Rain”

October 15, 2015 | Theatre Harding will present “Singin’ in the Rain” Oct. 23 and 24 at 8 p.m. as a part of the University’s 91st annual Homecoming weekend. The department of theatre has been working since January to produce the show. The first theatrical performance of “Singin’ in the Rain” was produced in 1983 by playwrights Betty Comden and Adolph Green, composer Nacio Brown,
Read More 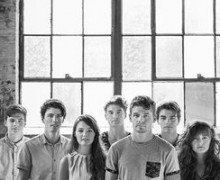 October 14, 2015 | CAB The Hunts will perform at Harding University on Tuesday, Oct. 20 at 8 p.m. on the school’s front lawn. The free concert, organized by the University’s Campus Activities Board, is open to the public, and donations will be collected for Harrison Waldron, a 2014 University graduate who was in a serious ATV accident and is still in the hospital. The
Read More 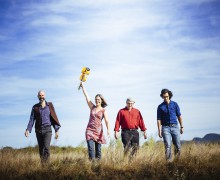 September 29, 2015 | Music Rani Arbo & daisy mayhem will continue Harding University’s concert series on Tuesday, Oct. 6, 2015, at 7 p.m. The concert will be held in the Administration Auditorium, and the cost is $3. The band has been playing together for 15 years and has performed at festivals such as Newport Folk Festival and the California World Music Festival. The ensemble
Read More 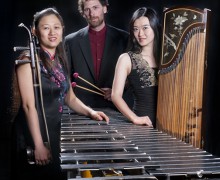 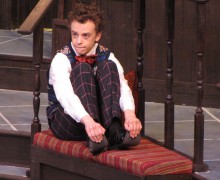 Searcy Summer Dinner Theatre to conclude with “The Mousetrap”

July 16, 2015 | Searcy Summer Dinner Theatre will conclude its 33rd season Thursday, July 23 at 6:30 p.m. with Agatha Christie’s “The Mousetrap” in the Ulrey Performing Arts Center at Harding University. A group of strangers is stranded in a boarding house during a snowstorm, one of whom is a murderer. The suspects include the newly married couple who runs the house, a spinster
Read More 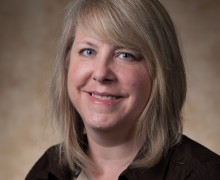 July 15, 2015 | Provost Larry Long announced Tuesday that Dr. Kristi Bond, assistant professor of foreign language, would become chair of the foreign language department effective Aug. 1. Bond replaces Ava Conley, who will return to full-time teaching. Conley has served as department chair since 2003 and has been on the faculty since 1973. Bond, who has been at Harding since 2011, earned a
Read More 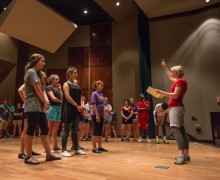 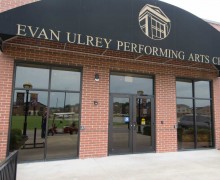 June 9, 2015 | Searcy Summer Dinner Theatre will begin its 33rd season Thursday, June 11 at 6:30 p.m. with “The Game’s Afoot” in the Ulrey Performing Arts Center at Harding University. The season, themed “A Season to Die For,” includes three shows this summer. “The Game’s Afoot” is set in 1936 in Connecticut with William Gillette, who made Sherlock Holmes famous on Broadway. When
Read More 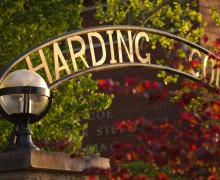