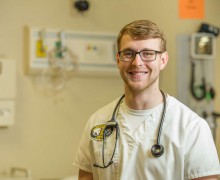 College of Nursing | As a student, it can be easy to become discouraged with difficult classes, a bad grade or personal challenges. Junior Wesley Bland has faced all of these challenges and more during his time as a nursing student, but practice and determination have helped him overcome. “You start off low on the totem pole, so anything you do you’ve got to practice
Read More 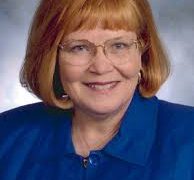 September 4, 2015 | Nursing Dr. Cathleen Shultz, former dean of the Carr College of Nursing, has announced her decision to retire effective Sept. 1. Shultz has been a member of the Harding faculty since 1976. In 1977 she was named chairperson of the department of nursing, and then in 1980 she became the founding dean of Carr College of Nursing. She led the program through numerous
Read More