Teaching from the heart 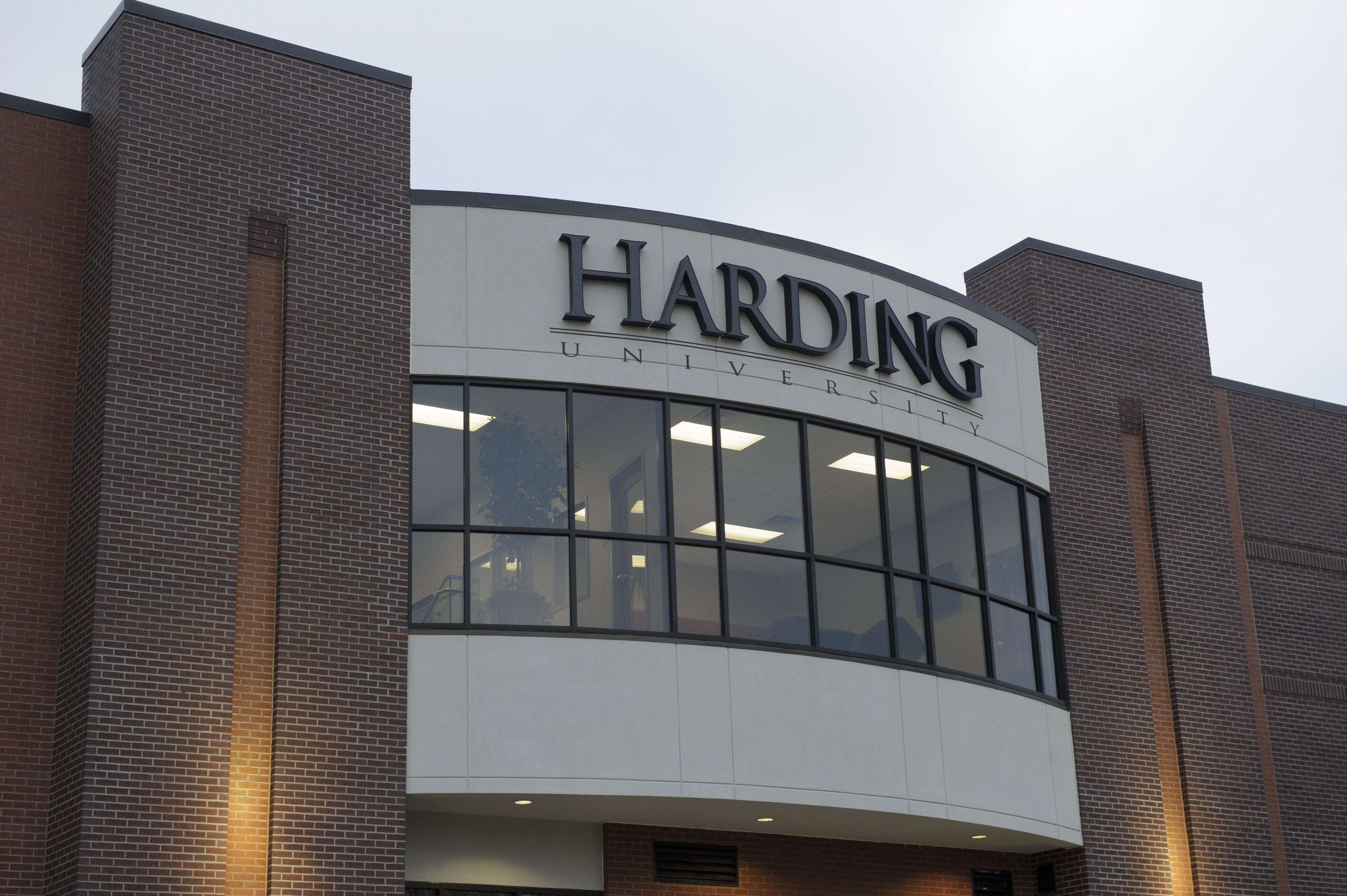 James Rogers, a paraprofessional at Asbell Elementary School in Fayetteville, Arkansas, spends his days working with students ranging from kindergarten to fourth grade who have behavioral and academic difficulties. He is also a degree completion student pursuing his Bachelor of Arts in elementary education at Harding University Northwest Arkansas (HUNWA).

“I love what I do and working with these students has been incredibly eye opening, humbling and rewarding,” Rogers said.

“The schedule that was previously presented wouldn’t allow me to continue working full time unless I focused on working nights and weekends,” said Rogers. “Harding’s night classes allowed me to pursue my dream and do it in a way that still permitted me to work as a paraprofessional during the day while having the nights and weekends for school and family.”

Rogers witnessed firsthand how proper education can help students requiring various academic needs to flourish. His daughter has level one autism and attention deficit/hyperactivity disorder, which makes it incredibly difficult for her to control her impulses. This combination made it difficult to find help for her before getting an official psychological evaluation.

“Every counselor who saw her saw different things, and none of their strategies seemed to work,” Rogers said. “She was in and out of multiple schools as we tried to figure things out for her. Now we have my daughter on the path to success with a school who is supporting her in every possible way.”

Witnessing his own daughter’s struggles with a disability and the students within his classroom has encouraged him to pursue a certification in special education once he completes his current degree path.

“Seeing her struggle and seeing some of the issues we were running into on the school level played a hand in inspiring me to pursue a new path,” Rogers said. “I always knew I wanted to be a teacher, but my experiences with my daughter, the system, and other students in the resource room I work in has shown me that I have a knack for working with students in that capacity. I want to help provide students who have special needs either mentally, physically or behaviorally the opportunity to succeed and be an advocate for them whenever possible.”

Rogers shared that HUNWA has provided him with the tools needed to move forward in his career.

“Harding University has given me a deeper perspective surrounding what I do,” Rogers said.  “The classes, professors, assignments and experiences have broadened my knowledge and given me tools that have benefited me and the students I work with in the classroom. There have been numerous times where I have come to professors for advice and been given the information and support to move forward.”

While initially drawn to the flexibility of the program, Rogers found deeper appreciation for the high standards emphasized at HUNWA.

“The flexibility that Harding allows is second to none,” said Rogers. “The students and staff are a tight knit community that cares for and supports each other. Above all else, the school’s Christian values provide guidance and strength during tough times. I feel it is those three things that set Harding apart and as quality of life improvements continue to occur over the years, I hope that those qualities stay the same.”