The Oak Ridge Boys at HU 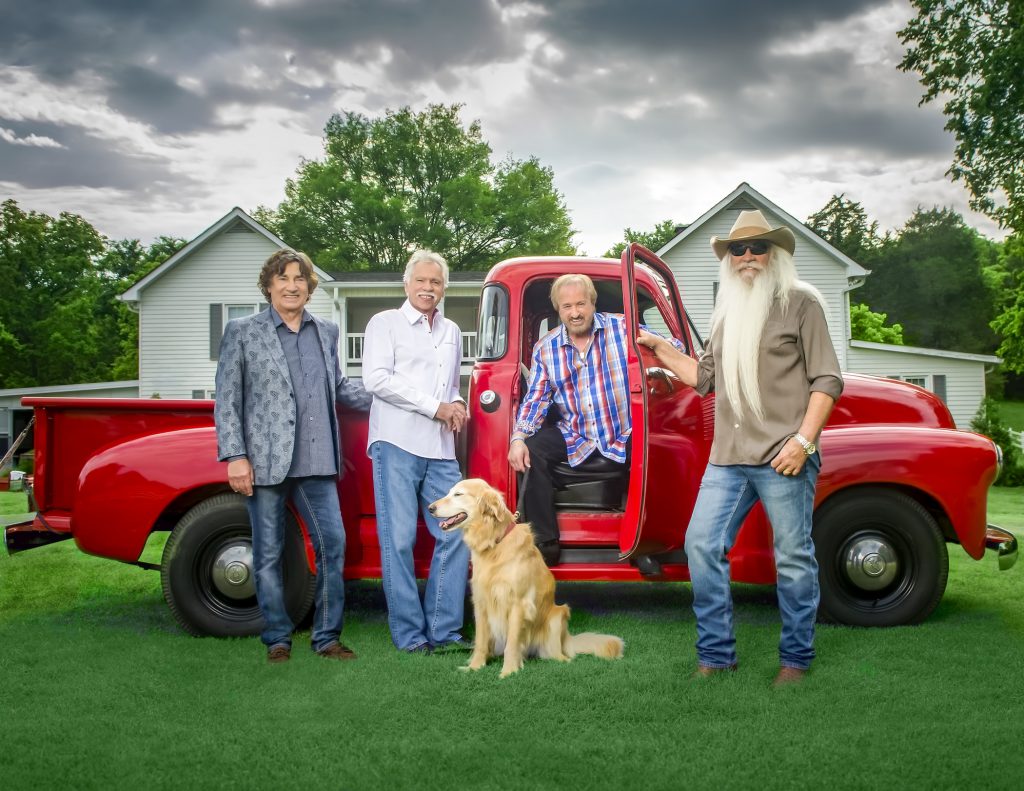 Women for Harding presented The Oak Ridge Boys in concert Thursday, Jan. 26, at 7:30 p.m. in Benson Auditorium as part of the group’s 2017 tour.

In 2015, The Oak Ridge Boys were inducted into the Country Music Hall of Fame, the highest honor in country music. As of 2016, the group has claimed nine Dove Awards, five Grammy Awards, and numerous Academy of Country Music and Country Music Association awards. The group was also awarded the Bob Hope Award for Excellence in Entertainment by the Congressional Medal of Honor Society for their work with the American Legion.

“The Oak Ridge Boys have a rare knack of making the audiences feel special and that the performance is aimed right at them,” said Al Zar, owner of Stonebridge Productions and promotions manager for the event. “Each and every Oak Ridge Boys performance is as sincere and genuine as it gets. It’s warm and comfortable, patriotic and spiritual, and filled with great energy. It is a full evening of entertainment with friends.”

Tickets were $26, $36 and $46, including all fees. A portion of the proceeds from ticket sales benefited Women for Harding need-based scholarships.