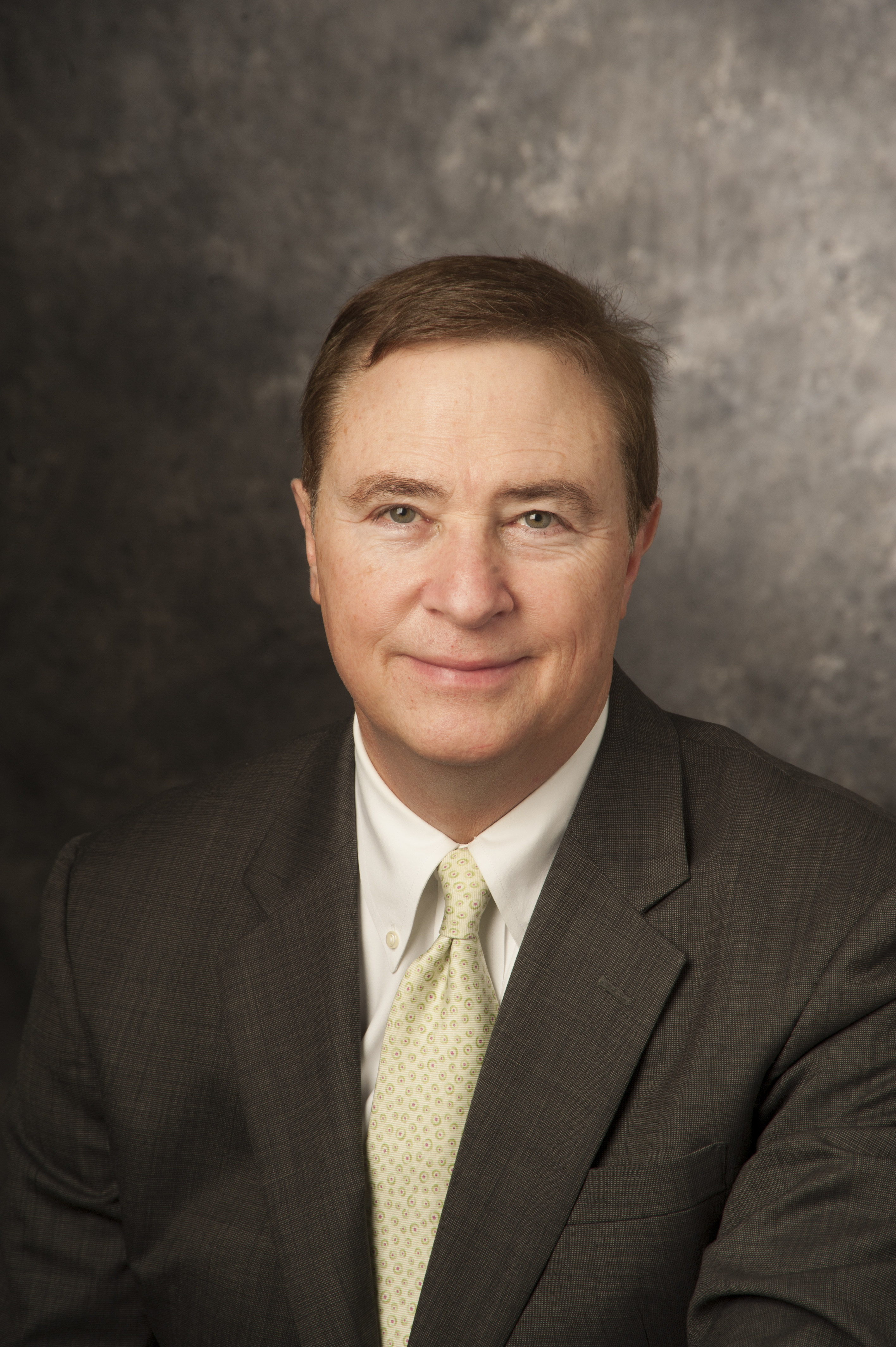 Consultant, speaker, educator and CEO of Dallas-based W. Michael Cox and Associates, Cox is an internationally recognized global economist and expert on financial trends. A champion of capitalism as the best economic system in the world, Cox offers a refreshingly upbeat perspective on the present and future of the global economy, all based on historical financial data and painstaking research.

Currently, Cox is the director of the O’Neil Center for Global Markets and Freedom at Southern Methodist University Cox School of Business, one of the top-rated business schools in the country. The focus of the O’Neil Center is the study of the impact of competitive market forces on freedom and prosperity in the global economy.

Widely published in the nation’s leading business press, academic journals and Federal Reserve System publications, Cox’s work has appeared in virtually every major newspaper and magazine worldwide. He is a frequent guest on national radio, television and Internet programs, including CNN, Fox News, National Public Radio, ReasonTV, Voice of America and BizRadio. Additionally, Cox is the author of the Pulitzer Prize-nominated book, “Myths of Rich and Poor: Why We’re Better Off Than We Think.”