‘This card went to space’

Instructor of Engineering & Physics Will Waldron sent his business card up to space and, when he got it back, he put it in his wallet, where it has been ever-since.

The summer before his senior year at Harding, Waldron was preparing to be the Student Association president, working with Dr. Ed Wilson, professor emeritus of chemistry, and as a counselor for Honors Symposium.

Wilson and Waldron were working on the Rocks at Sea project, which is a rocketry program in which you design a scientific experiment to launch into space and collect data until it crashes back down into the ocean.

“We just spent a week going through some of the most intense engineering rigor that we had every been through before, and they just said, ‘Oh, yeah, tape something in there,’” Waldron said.

Other teams were buying patches from the gift shop and writing their names on them, but he wanted to do something special. He had recently received new business cards in preparation for his year as the Student Association president so he decided to send that up to space.

“It’s the only business card I still hold on me at all times,” Waldron said. “It’s been something special to me. That was a really exciting summer. There were a lot of fun and exciting things going on, but this was my thing that I got to send up into space.” 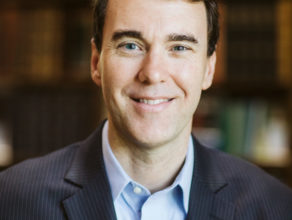 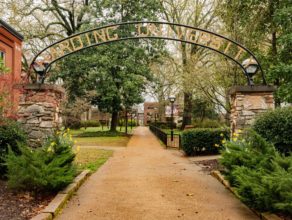 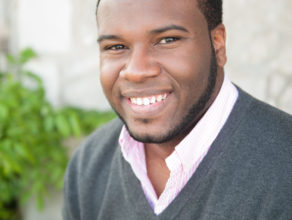 Remembering and honoring the life of Botham Jean 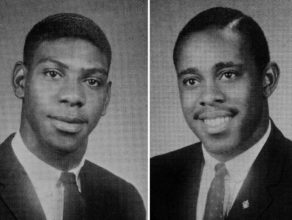