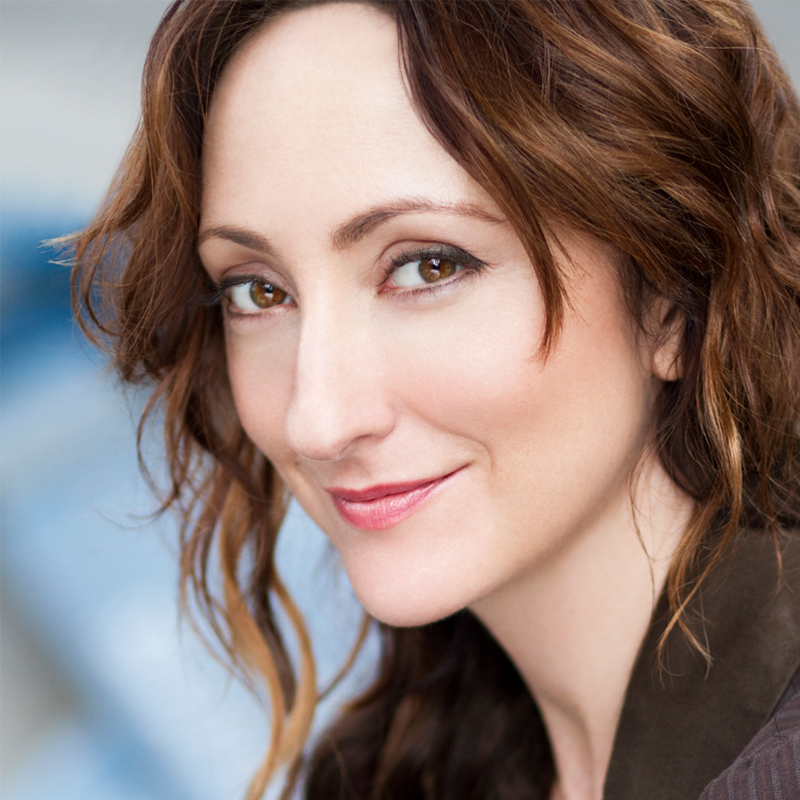 Harding University will host Broadway’s “Bright Star” Carmen Cusack at 7 p.m. Friday, Feb. 2 in the Administration Auditorium as the fourth performance of this year’s Arts and Life Concert Series.

A Theatre World Award winner and 2016 Tony Award nominee for best actress, Cusack will present an evening of her musical favorites.

Cusack is an actress and singer who has performed in some of theatre’s most renowned roles. In addition to playing Alice Murphy in Steve Martin and Edie Brickell’s “Bright Star,” she has graced the stage as Christine in “Phantom of the Opera,” Fantine in “Les Miserables,” Elphaba in “Wicked,” Nellie Forbush in “South Pacific,” and Dot/Marie in “Sunday in the Park with George.”

Along with her extensive theatre credits, Cusack is also an accomplished vocalist, possessing a range that soars through jazz, opera, rock and pop scores. She has been featured in numerous concerts, recordings and cabarets. Cusack made her sold-out U.S. solo concert debut at Feinstein’s/54 Below, from which her live “If You Knew My Story” album was recorded.

Tickets are $3 in advance and $5 at the door. For tickets and more information about upcoming shows, visit www.harding.edu/concertseries. For more Harding events, go to www.harding.edu/calendar.