Women for Harding assists students ‘on a wing and a prayer’ 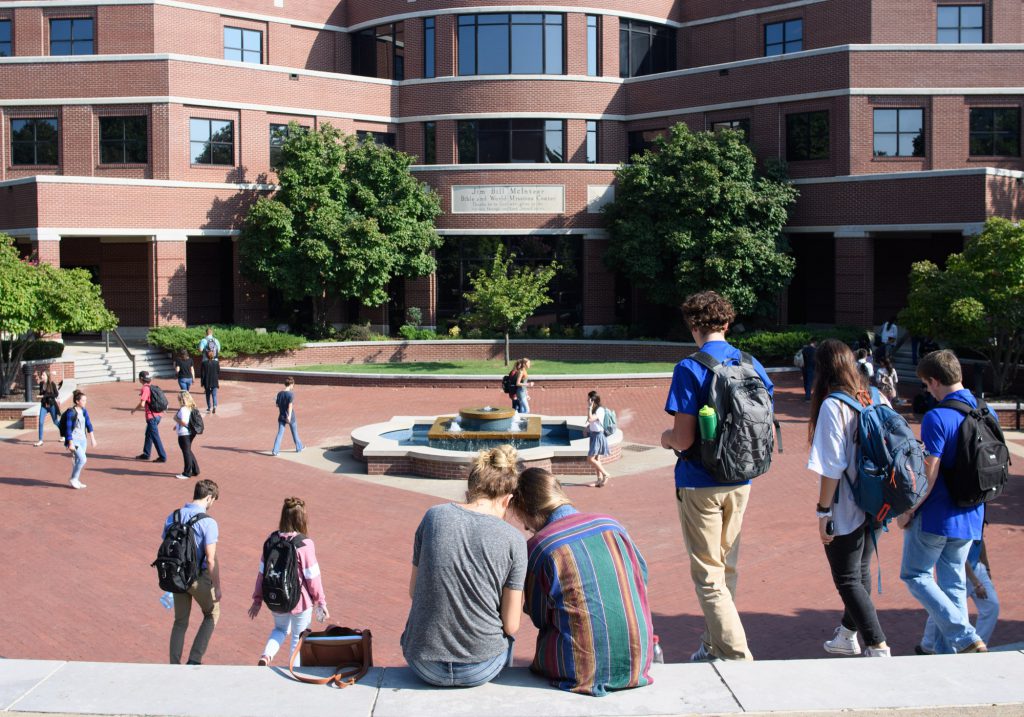 Women for Harding is beginning a new program called On a Wing and a Prayer — a help a student in need initiative that will provide Wal-Mart gift cards to students needing financial support.

Liz Howell, vice president for parent and alumni relations, said the program stemmed from a conversation with alumni who noted their financial hardships in college. Alumnus Jerry Flowers said he remembered declining invitations to extracurricular activities due to lack of funds. He initiated the idea behind On a Wing and a Prayer in order to fund incidental expenses while in college.

“My intent was to be able to fund a program that would not be terribly expensive and would allow people like me who still want to support — and still do support — Harding on a regular basis to do something special for those who absolutely have nothing that they can count on in terms of pocket change while they are there,” Flowers said. “I know from experience those kinds of things are not included in scholarships.”

The term “on a wing and a prayer” refers to having a slight chance of success. Howell described herself as “a wing and a prayer type kid” and said she relates to students and parents when expressing concerns of paying for an education.

“When I meet parents when they come in, a lot of them don’t know how they will pay for school,” Howell said. “They have to trust that God will open the door to provide.”

Howell said the initiative plans to give up to $20 per gift card to provide students means of purchasing groceries, gas or other necessities while in college. She said a system will be set up for faculty and students to submit requests for students who are in need.

Flowers said he plans to contribute to the program by encouraging other to participate. He said it is a simple way for alumni to help current students.

In addition to donations, a portion of the proceeds from President Bruce McLarty’s book Embracing the Mission will be donated to On a Wing and a Prayer. The book will be released during the 2016 Lectureship, beginning Sept. 25.

“The gift cards are a small token, but it’s hope,” Howell said. “It shows you that someone cares and that you’re not alone, and it gives us an opportunity to learn more and develop relationships.”

Share this:
Categories: University.
Tags: Alumni and Women for Harding.