Guest blogger Mark Moore is the co-founder and CEO of MANA Nutrition, a nonprofit food producer that makes specialized emergency food for severely malnourished children. His perspective on a recent shift in the mission statement from the Business Roundtable is first in a series of alumni guest blog posts we’ll be sharing this year. It was lightly edited. 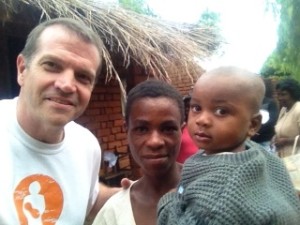 There are many excellent entrepreneurial centers at American Universities these days. For the Waldron Center to strive to be the best at preparing student entrepreneurs over world-class efforts like Stanford and UC Boulder is a tall order. While we may never be the most connected or best funded, we could aspire to be a center for entrepreneurs who care deeply―primarily, perhaps―about justice, fairness, equal opportunity and creative thinking for the poor. These things, a traditional business person might say, are indeed interesting and important… but not the business of business. Not, that is, until today.

Today could be a red letter day in business history—the day the very definition of business changed to a definition that more closely reflects the above aspirations. Today the Business Roundtable, a group of nearly 200 CEOs led by Jamie Dimon, CEO of JPMorgan Chase, revised its mission statement to prioritize employees, communities and the environment, along with shareholders. They issued a statement saying that the primary goal of business is more than the traditional notion of “seeking to maximize shareholder value.”

Prior to today, the Business Roundtable’s principle of purpose was aligned with what I learned in business classes. It was rooted in the words of economist Milton Friedman, who argued that the sole purpose of a corporation is to maximize shareholder value. For generations, business schools have considered fiduciary responsibility to shareholders justification for minimizing or ignoring social problems beyond the scope of their profit.

Today that changed, as the Business Roundtable expanded their goal of business to include not just the owners’ right to maximum profit, but to also include employees, customers, and the general public.

It remains to be seen if this statement will become more than aspirational words. It’s a tall order: For the principle to inhabit the ethos of business leaders, CEOs will probably have to accept less than the 1000-to-1 pay ratios they currently enjoy over their lowest paid employees. Bonuses and stock options for executives may have to fall from millions to thousands. Business leaders might not have the guts to pull that off, but Harding’s young entrepreneurs might. They have not yet made millions and become addicted to the luxury that such disparity grants the people at the top of the heap. 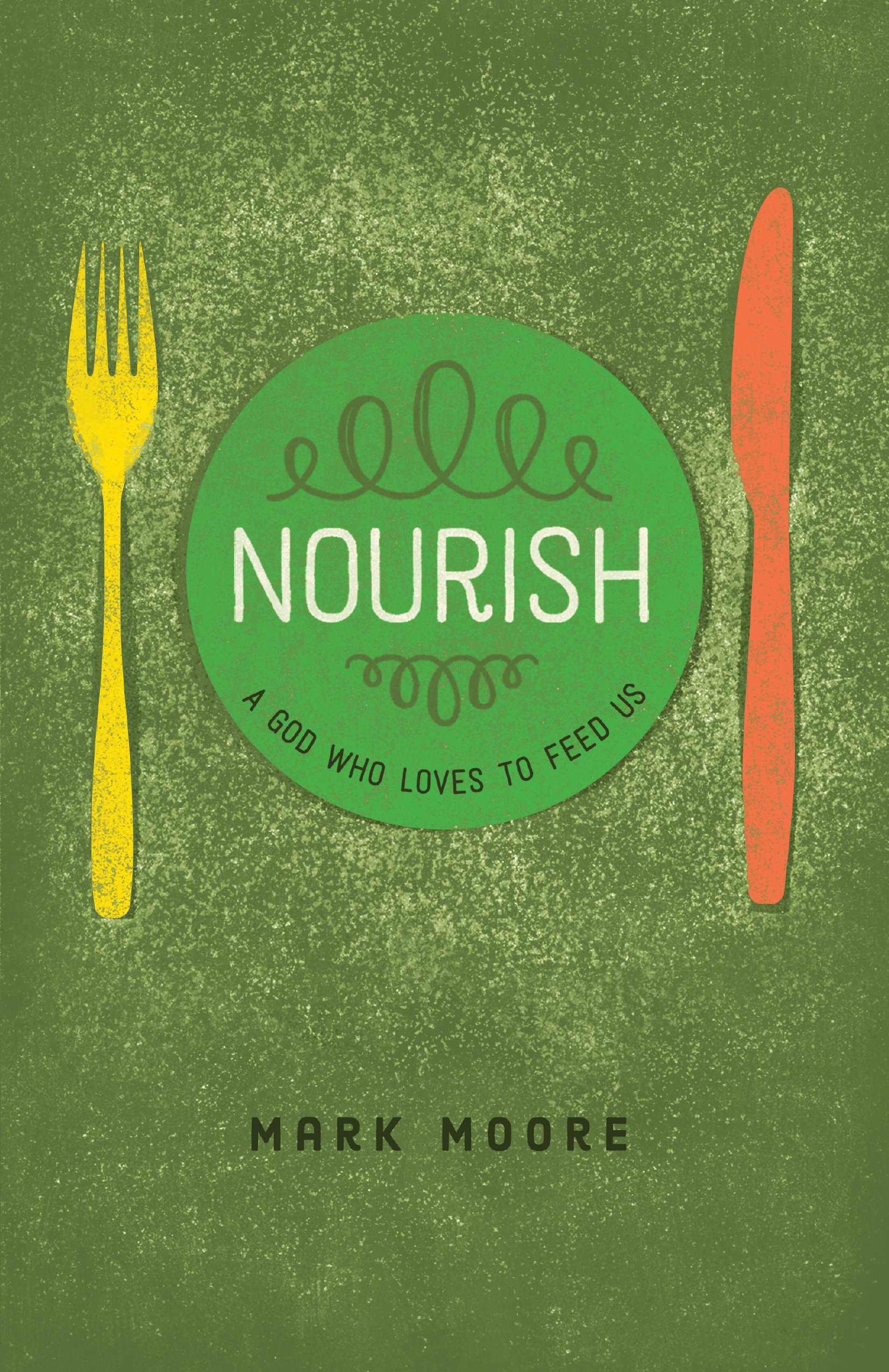 Today’s aspirational Business Roundtable statement could be the first step for a new generation of entrepreneurs from Harding and elsewhere to offer our world a version of business that does much more good than the version their parents were offered by Milton Friedman’s helpful, but arguably too narrow, definition of business.

If you are a business student at Harding or beyond, the good news is that the business of business changed a little today. At the very least it will be harder for the true entrepreneur and business leader to say to the great issues we face in society and the people they affect, “that’s none of my business.”

For more on the subject read and listen below:

When the Bottom Line Isn’t Everything

Nourish: A God Who Loves to Feed Us

Moore is a graduate of Harding University and Georgetown University.  He’s held a fellowship in the U.S. Senate and has consulted with many large companies. He was selected as a fellow for the 2013 Unreasonable Institute Fellows program and in 2014 was awarded the U.S. Global Leadership Coalition’s Smart Power Award for his work at MANA.  He currently lives with his wife, Marnie, and four children in Charlotte, North Carolina.